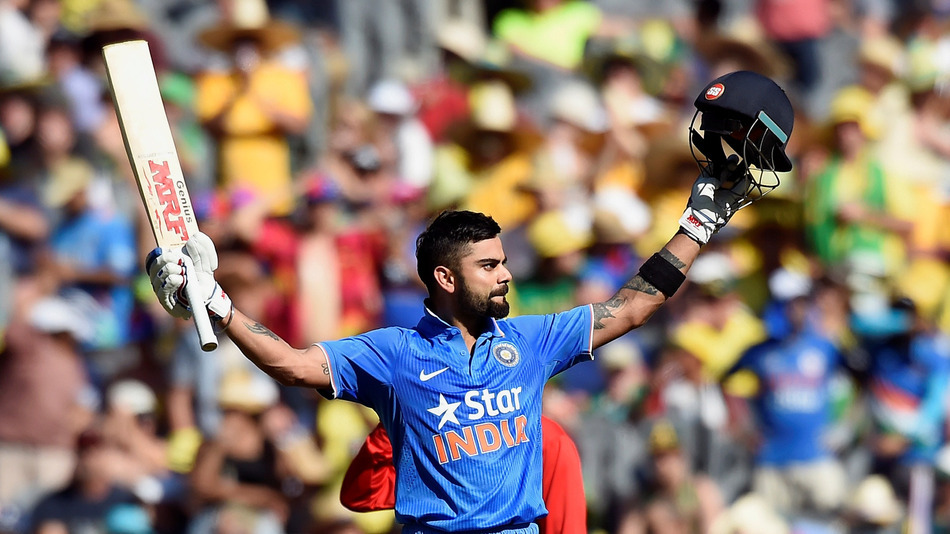 Lahore, Jan 27 (IANS) A Pakistani fan of Indian cricketer Virat Kohli was taken into custody for raising the tricolour on his roof in Punjab province.

The police, who arrested the fan on Tuesday, identified him as Umar Draz, who hails from Okara district of Pakistan’s Punjab province, about 200 km from here.

“We raided the house of Umar Draz and seized the Indian flag from his rooftop,” police official Muhammad Jamil was quoted as saying by the Express Tribune on Wednesday.

Asked why he had hoisted the Indian flag, Draz said: “I am a big fan of Virat Kohli. I support the Indian team because of Kohli. Hoisting the Indian flag on the rooftop of the house only shows my love for the Indian cricketer.”

Jamil said the police have filed a case against Draz under the Maintenance of Public Order. He was presented in court on Tuesday and was remanded in police custody.

Draz has apologised for the incident and said he did not know it was a crime to hoist the Indian tricolour. He has urged the authorities to let him off the hook as he is “an Indian cricketer’s fan and not a spy”.

Police have also found posters of Kohli pasted on the walls of Draz’s house.

Online reactions by Pakistanis to the incident have been mixed, with many criticising the police for what they feel is an over reaction to a minor incident. Some have criticised Draz, but admitted that he should be let off with a warning.

Across the border in India, hoisting the Pakistan flag is not against the law. But on numerous occasions, police have arrested people displaying the flag of the neighbouring country on grounds of disturbing public order.

The most frequent cases are generally reported from the insurgency affected state of Jammu and Kashmir where the Indian armed forces have been fighting a separatist movement since 1989.