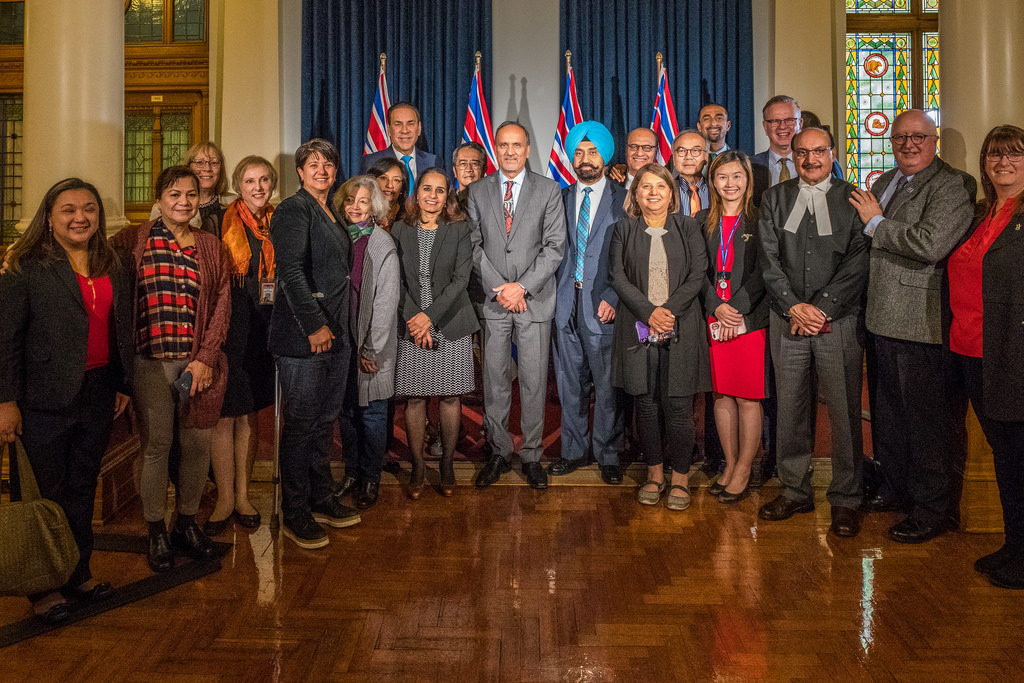 Victoria: People coming to work in B.C. under the federal Temporary Foreign Worker Program will have better protection against exploitation and abuse as a result of new legislation that has been introduced.

“Workers coming to B.C. want to feel safe, confident their rights are protected, and that abusive employers will be held accountable,” said Harry Bains, Minister of Labour. “The exploitation of anyone working in our province runs against the values of British Columbians. We need to shut any door that allows recruiters or employers to wilfully ignore and abuse the rights of workers in this province.”

If passed by the legislature, the legislation will improve protection for workers and accountability of recruiters and employers by:

In 2017, the federal government issued approximately 47,620 work permits for foreign nationals destined for B.C., of which 16,865 were issued under the Temporary Foreign Worker Program. B.C. is second to only Ontario in terms of the number of work permits issued.

Once the legislation receives royal assent, the Ministry of Labour will take next steps to establish the foreign worker recruiter and employer registries.