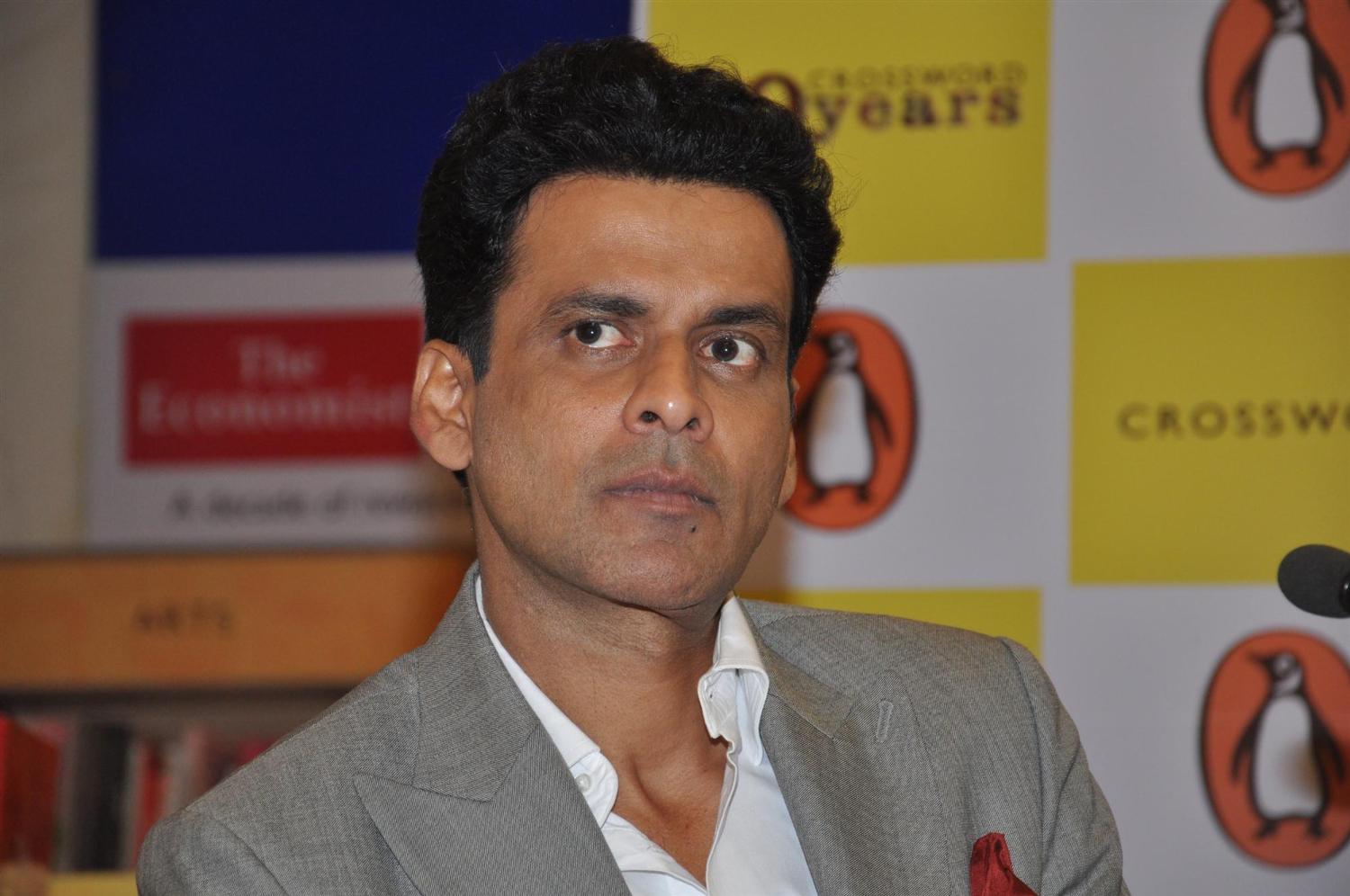 Mumbai: Actor Manoj Bajpayee bagged the Best Actor Award at the New York Indian Film Festival (NYIFF) for his work in “Gali Guleiyan” (“In the Shadows”).

Acknowledging the praise and good wishes coming to him, Manoj posted on Twitter: “‘Gali Guleiyan’ gets an honour at New York Indian Film Festival. Congratulations to the team of and the captain Dipesh Jain (director).”

Jain said in a statement: “We are elated to hear about Manoj sir’s award at NYIFF. It is an acknowledgement of his stellar performance in the film. We consider ourselves very blessed to have worked with an actor like him who embraces his character so seamlessly and makes it his own. Heartiest congratulations to him once again.”

“Gali Guleiyan” is a Hindi psychological drama about a man trapped within the walls and alleys of Old Delhi and his own mind. He attempts to break free to find a human connection.

The film has on board an ensemble cast including Ranvir Shorey, Neeraj Kabi and Shahana Goswami along with debutant child actor Om Singh.

Produced by Shuchi Jain of Exstant Motion Pictures, “Gali Guleiyan” will soon release worldwide. It has already travelled to over 15 international film festivals.