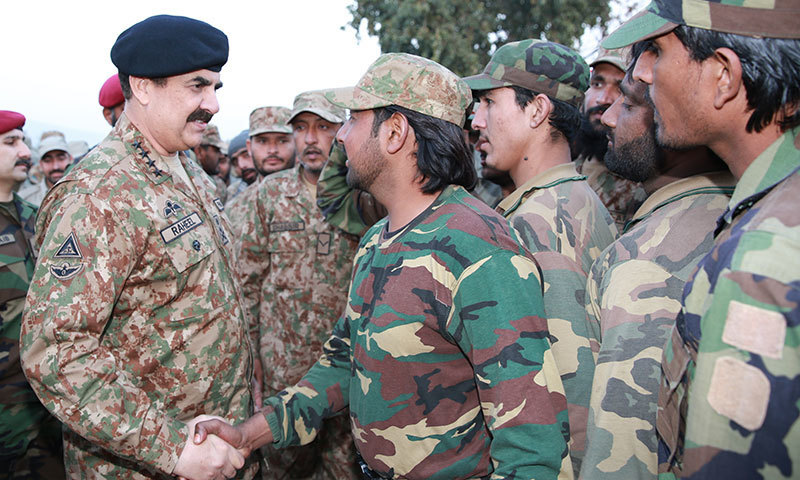 Islamabad, July 14 (IANS) A military operation launched in October 2014 in Pakistan’s northwest tribal area of Khyber Agency was complete, as over 500 militants have been killed and more than 400 have surrendered, an official said on Tuesday.
The army was now eyeing the completion of another offensive “Operation Zarb-e-Azb” in North Waziristan, Maj. Gen. Asim Bajwa, spokesperson of the Inter-Services Public Relations, was cited as saying by Xinhua.
The spokesperson did not give any casualty figure, but according to the local media tally, over 500 militants were killed and more than 400 surrendered in the operation that was launched in two phases — Operation Khyber-1 and Operation Khyber-2.
Dawn News said the military also lost more than 50 men, including officers, in the operation, while more than 100 were injured.
The area was earlier a stronghold of the Lashkar-e-Taiba and Tehrik-e-Taliban Pakistan.