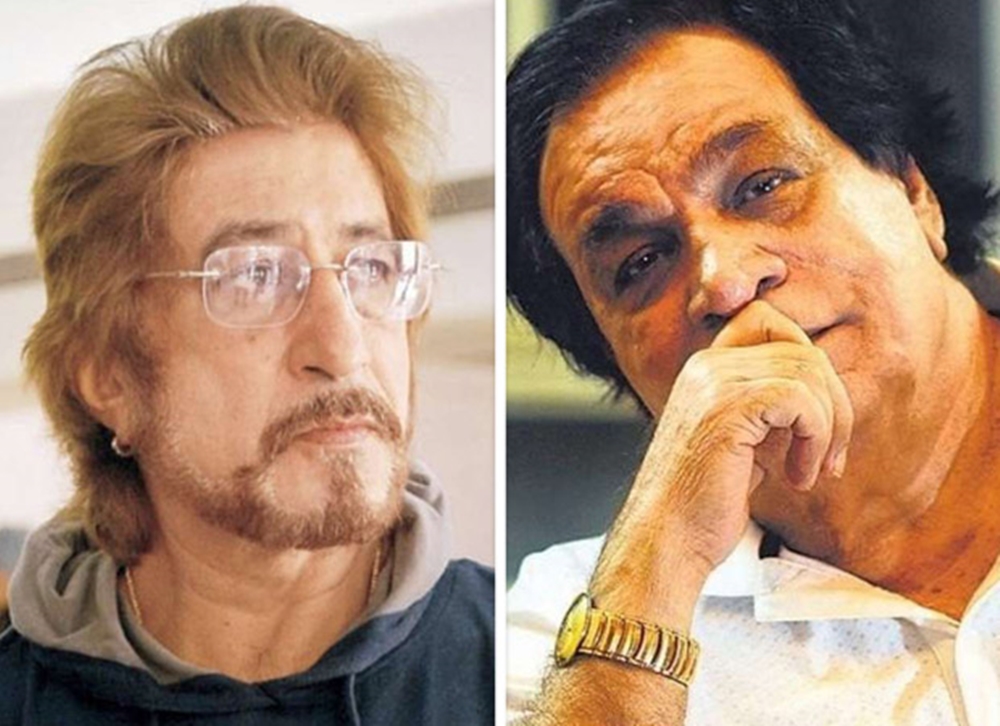 Veteran actor Kader Khan, known for his iconic roles as an actor in Dulhe Raja, Hero No 1 among others and writer in Hindi film industry, passed away on December 31 at the age of 81 due to prolonged illness. The news of his death was confirmed by his son Sarfaraz Khan. His last rites were performed in Canada where his entire family resides. The passing of the prolific actor was mourned by the industry. A heartbroken Shakti Kapoor, who had worked with Kader Khan in over 100 films, revealed how the late actor felt lonely for the last decade during his illness.

Speaking about the actor, Shakti Kapoor said that he had spent half of his acting career working with Kader Khan in over 100 films together which was maximum any two stars had done. He said that now that Kader Khan is gone, the film industry is reminiscing about him. He questioned why people did not remember the actor when they he was alive. He said that he is upset that industry members have only lauded many of his friend’s achievements in the past after they passed away.

Shakti Kapoor further said that nobody was concerned about Kader Khan when he was not working and sick. He was left lonely. He questioned again that why are the actors left alone when are not doing well or are sick. He further said that Kader Khan was financially secure and was living with his family in Canada. But, no one from the industry visited him during his illness. He was left alone with his family. He said that he could write a book on the late actor because he was very close to him. He used to call him messiah, a man sent by God. He was his close friend from whom he learnt a lot about life, work and etc.