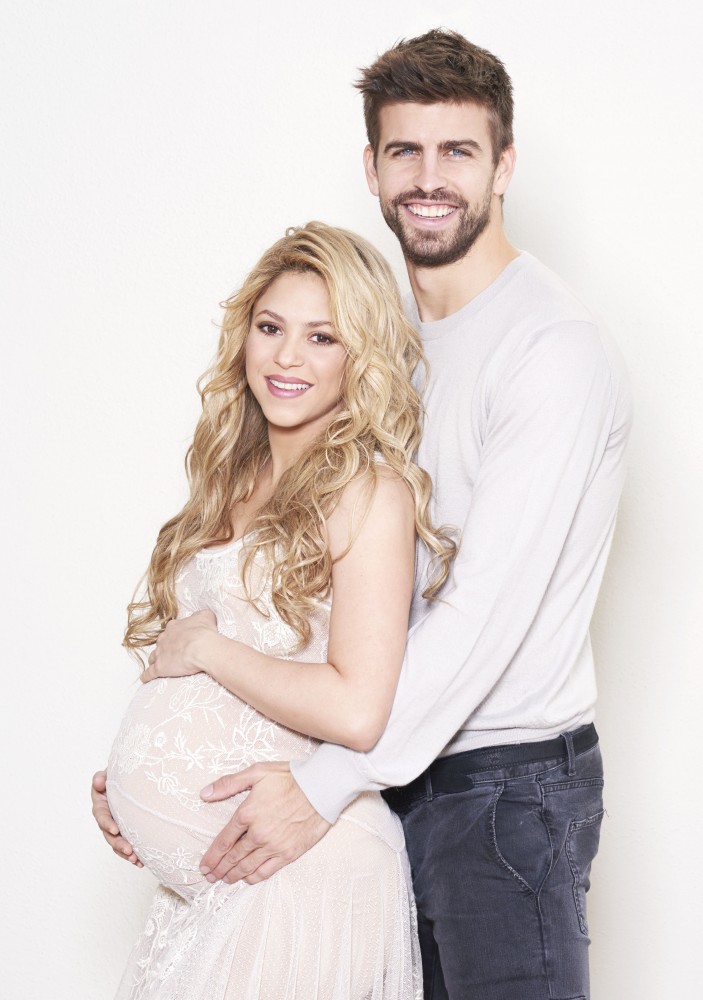 Barcelona, Feb 4 (IANS) Singer Shakira and her partner Gerard Pique decided to bring their newborn son, their second child together, home on their joint birthday.

The songstress delivered her baby Jan 29, and she was discharged from hospital within four days after giving birth to their second son, who has been named Sasha Pique Mebarak.

Shakira looked happy when she was picked up by her footballer lover Monday, reports aceshowbiz.com.

The couple is said to have reserved an entire floor of the Hospital Quiron Teknon here for Sasha’s birth.

Shakira underwent a scheduled Caesarean section performed by the same doctor who helped the birth of their first son Milan.

She announced the arrival of her second baby in a statement posted on Facebook Friday.

The statement read: “We are happy to announce the birth of Sasha Pique Mebarak, son of Shakira Mebarak and Gerard Pique, born January 29 at 9:54pm, in Barcelona.”