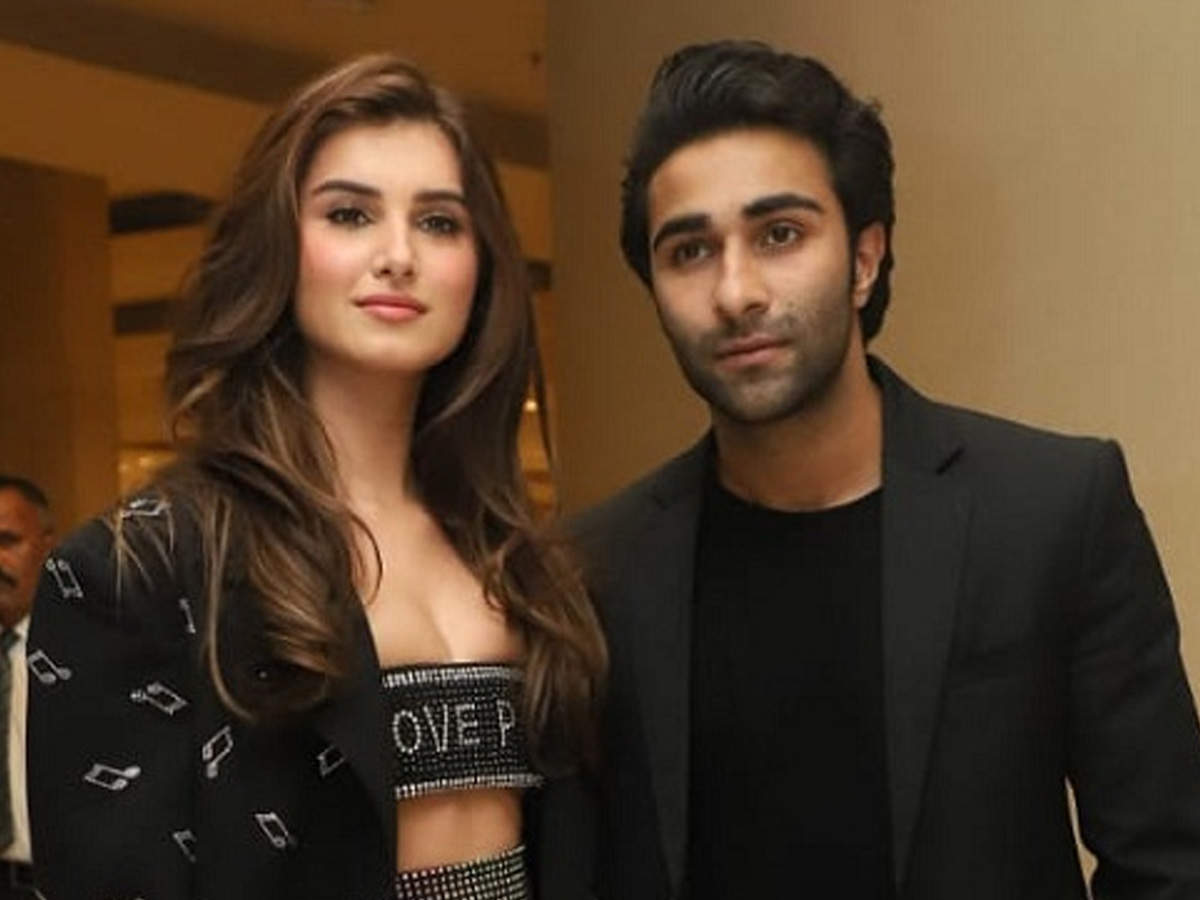 Tara Sutaria and Aadar Jain have been rumoured to be dating for a while now. Their appearance together at the Bachchans’ Diwali bash added fuel to the fire. Adding another appearance to the list was the Marjaavaan screening. However, the couple has finally made it Instagram official.

The couple indulged in some social media PDA and finally put the rumours to rest by making it Instagram official.

Aadar Jain and Tara Sutaria attended the U2 band’s concert last night in Mumbai. Aadar took to his Instagram story to share a glimpse from the concert and wrote, “When am with you,” tagging Tara in it.

The ‘Marjaavan’ actress reposted the story and wrote, “Always with you,” with a heart.The couple indulged in some social media PDA and finally put the rumours to rest by making it Instagram official

Actress Tara Sutaria made her acting debut in Bollywood with the film Student Of the Year 2 which released earlier this year. The actress who was last seen in ‘Marjaavan’ was also linked to her co-star Sidharth Malhotra for a long time.

Recently, while talking to a tabloid, Tara said that she and Aadar enjoy going out and spending time with each other. She also said that Aadar is special to her and both of them are foodies. The two met for the first time during the Diwali of 2018 and have a lot of mutual friends.