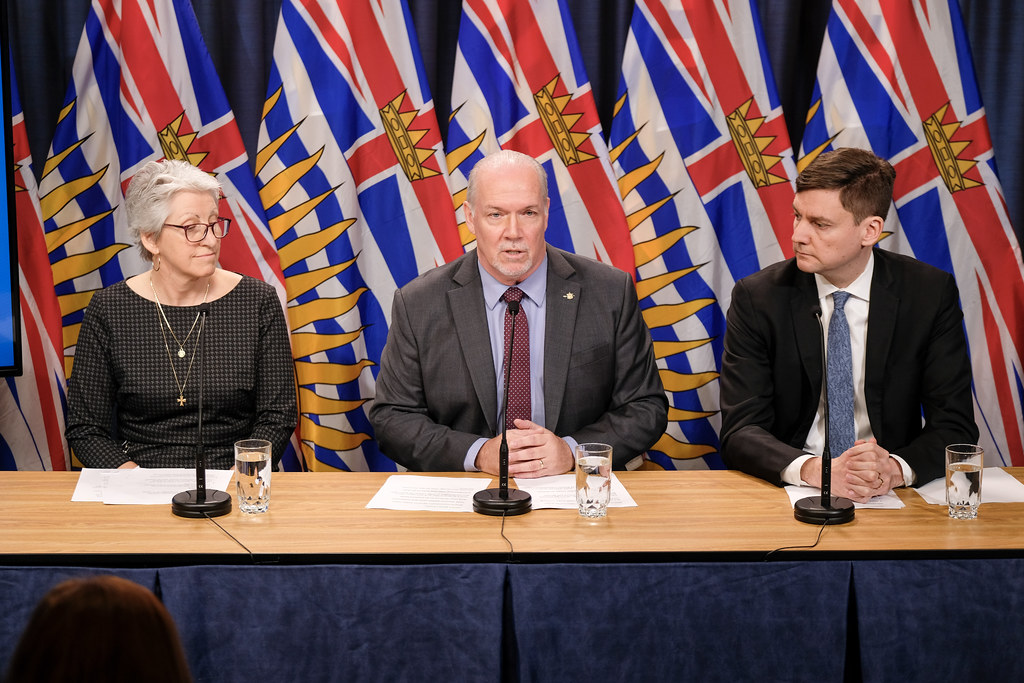 Legislation will be introduced in the coming weeks that will lower ICBC premiums by approximately 20% – an average of $400 in savings per driver. At the same time, maximum care and treatment benefits for anyone injured in a crash will increase to at least $7.5 million, and new benefits will provide care for those most seriously injured, for as long as they need it. These benefits will be available to every British Columbian without having to hire a lawyer.

These improvements will be achieved by removing the majority of legal fees and other costs associated with the current litigation-based system. The new care-based insurance system is forecast to remove more than $1.5 billion in the first full year, savings that will be passed on to ICBC customers through lowered insurance rates.

To give British Columbians confidence that they will be treated fairly, the planned legislation will require ICBC, by law, to assist every person who makes a claim and endeavour to ensure they receive all of the care and benefits to which they are entitled. Customers who still have complaints or disputes about their claim, benefit payments or fairness issues will not need a lawyer to have them resolved. They will have recourse through:

As ICBC transitions to this new care-based model, government’s previous work to improve the finances at ICBC means there will be no basic rate change this year. The 0% basic rate change that takes effect on April 1, 2020, is the lowest any government has delivered in almost a decade. Without significant changes, rates would need to continue to rise by about 35% over the next five years.

Government will introduce legislation to create the new care-based system, which would take effect on May 1, 2021, so that British Columbians will benefit from:

Premier John Horgan said: “It’s time for change at ICBC. The old government ignored ICBC’s problems, allowing it to become a system that made lawyers rich, while drivers paid too much for insurance. We’re going to transform ICBC to lower rates for B.C. drivers – saving you an average of $400 on your insurance, while also improving care for people who have been injured in a crash.”

David Eby, Attorney General said: “You shouldn’t need a lawyer to access the benefits you’ve paid for. By removing expensive lawyers and legal fees from the system, we are making ICBC work for British Columbians again with more affordable insurance rates and much better coverage, so anyone injured in a crash gets the care they need.”

Christine Bradstock, CEO, Physiotherapy Association of BC said: “As physiotherapists, we often see patients who require longer treatment times in order to fully recover or get back to full function. With these changes, patients will have the peace of mind knowing that their care and treatment benefits will be there when they need them and for as long as they need to get better and return to their daily lives.”

Dr. Kathleen Ross, president, Doctors of BC said: “As physicians, our priority is to ensure that patients get the best possible care. The new care-based model provides significantly better coverage for people injured in traffic accidents through major increases in the level of medical care and supports for recovery. Doctors of BC looks forward to working with government and ICBC to help inform the transition to this enhanced care model.”