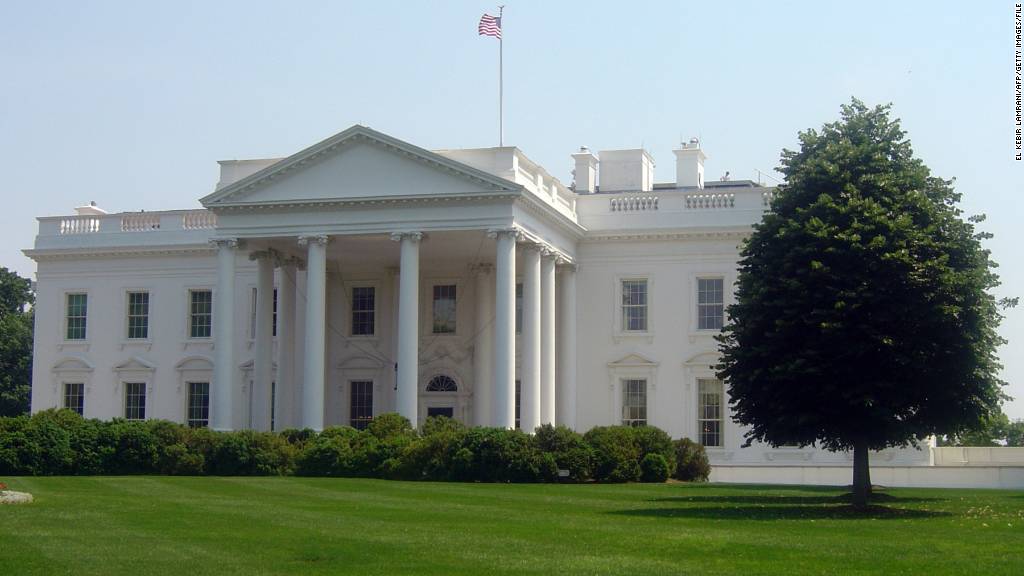 Washington: The US Secret Service on Tuesday placed the White House on lockdown, as an intruder reportedly jumped the fence to enter the grounds.

The incident took place as US President Donald Trump was hosting Turkish President Recep Tayyip Erdogan at the White House, it is unclear whether Erdogan was in the White House at the time of the intrusion.