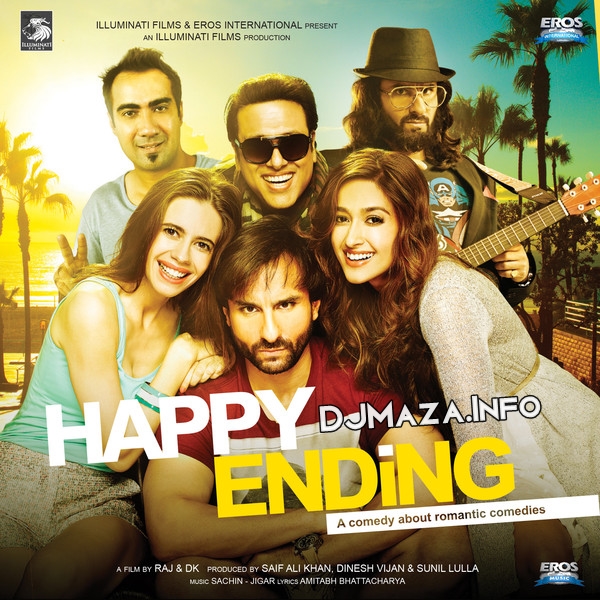 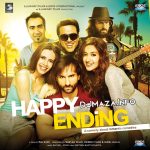 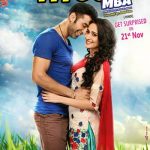 Saif Ali Khan is acknowledged as one of Bollywood’s finest actor and his numerous awards are testimony to his growing stature in films, however, Saif Ali Khan hasn’t been very lucky as a producer. Saif, who started his film career with award winning performance in Aashiq Awaara (1992), had to wait for long until Dil Chahta Hai, Kal Ho Na Ho, Omkara & Parineeta catapulted him to fame. The actor, who slogged in various films as sidey, got instant recognition & stardom and soon was talked about as ‘The Fourth Khan’ after Aamir, Salman & Shahrukh Khan. From Karan Johar to Vishal Bhardwaj, prominent directors signed him for various projects and his performances in films like Qurbaan, Eklavya & Hum Tum made him a darling of masses and it’s then that he decided to venture into film making. He chose Imtiaz Ali for his first production Love Aaj Aur Kal (2009) with Deepika Padukone & Rishi Kapoor and the film, loved by the critics and youngsters, became a moderate hit. His second film Agent Vinod (2012) faced many hurdles (censors chopped many scenes and it was banned in Pakistan) and inspite of critical acclaim received a very lukewarm response at the box office.
Homi Adjania directed his next film Cocktail (2012) and once again, his pairing with Deepika Padukone was appreciated and the film was a hit with youngsters. Boris directed his next film Go Goa Gone (2013), which was India’s first Zombie horror comedy film with his soon to be brother-in-law Kunaal Khemu, and though critics loved the film, it was rejected at the box-office. Once again, he launched his another brother-in-law Mohit Jain (wife Kareena Kapoor Khan’s cousin) in Lekar Hum Diwaana Dil (2014) but with disastrous results and now, he’s set for his latest film Happy Ending this Friday, with Govinda, Ileana D’Cruz, Kalki Koechlin, Ranvir Shorey & himself, in what could be his last desperate effort to salvage his production line. Critics have been slow in appreciation, music got lukewarm response and Govinda’s last film Kill Dil failed to make the expected impact and against this background, not much is expected from Happy Ending but miracles do happen and more so in Bollywood where unexpected turn out to be huge hits at times as desperate Saif got his wife Kareena, friend Preity Zinta & Deepika in special appearances. Well, we’ll have to wait to see if they would make a difference but I sincerely hope, for Saif Ali Khan’s home production sake, that Happy Ending does well for Saif and Govinda as they both desperately need a Hit!!! 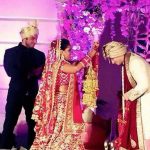 Kill Dil fails to make the killing at box-office

The much anticipated Yash Raj film’s KILL DIL , which was directed by Shaad Ali after a hiatous of seven years , failed to make the expected impact at the box-office as it struggled to cross Rs. 30 Crores Govinda certainly impressed as a villain but poor script and lacklustre direction failed to elevate the film as Ranveer Singh , Ali Zafar & Parineeti Chopra were reduced to singing and dancing , however , all is not lost as the film is expected to recover the cost very easily but it’s going to face some monumental challenges this week as Saif Ali Khan’s home production HAPPY ENDING with Saif Ali Khan , Ileana D’Cruz , Govinda , Kalki Koechlin & Kareena ; TITU MBA , WAH TAJ & Punjabi film HAPPY GO LUCKY with Amrinder Gill & Gurpreet Ghuggi opens this week ; ZEENAT AMAN turned 63 and as per her , she’s ready to settle down AGAIN ( any North American takers ! ) ; popular actor VIR DAS of Delhi Belly , Go Goa Gone & Revolver Rani fame has married his longtime girl friend SHIVANI MATHUR in Sri Lanka ; AJAY DEVGUN was seen offering Chadar at Ajmer Shariff as his ACTION JACKSON opens in first week of December ; and with that it’s time to say good bye but not before reminding you all to watch the third and final episode of YAADEIN with Indian Idol 2012 VIPUL MEHTA on SMC # 116 on Sunday , Nov.23rd at 1 pm ! 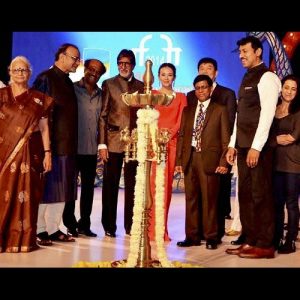 Adored by millions around the world , the Southern film star RAJNIKANTH was honoured by the ‘ Centenary Award for Indian Film Personality of the Year ‘ by his close friend AMITABH BACHCHAN as the International Film Festival of India was inaugurated by
Union Minsiter Arun Jaitley, Defence Minister Manohar , Goa’s Chief Minister & chief guest Amitabh Bachchan in a colorful
ceremony in Goa for what is being termed as the biggest film festival in India. Compered by Raveena Tandon & Anupam Kher ,
many prominent film personalities like Manoj Bajpayee , Shatrughan Sinha , Rajat Kapoor & Shyam Benegal were present
amongst the foreign dignitaries as the week long festival will pay tributes to Richard Attenborough , Robin Williams , Suchitra Sen,
& Farooq Shaikh besides showcasing some of the best Indian & foreign films .