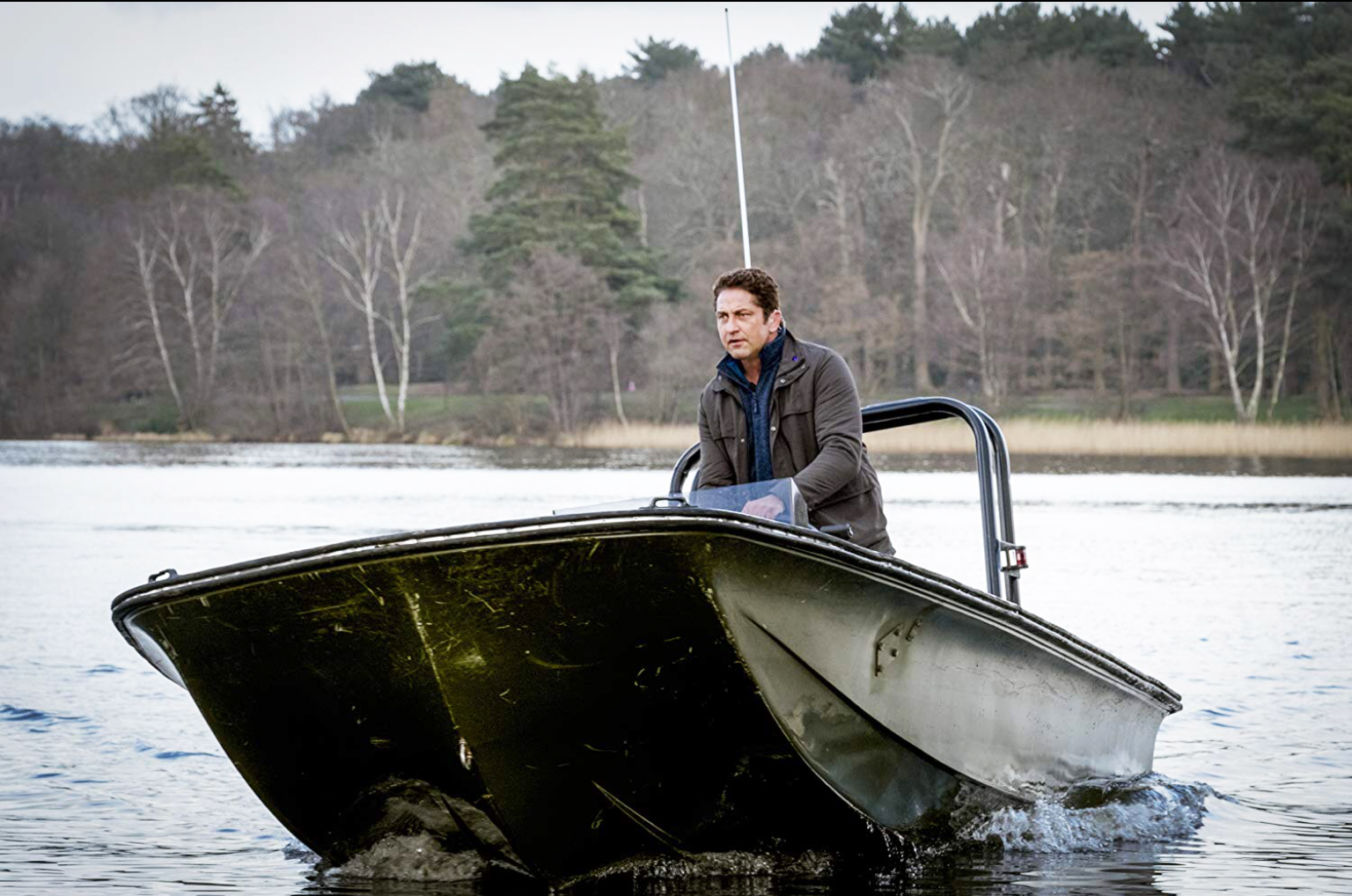 Batter up. It’s either three times lucky or a strike-out for those behind Angel Has Fallen. Fans of the limited big screen series will give this effort an effective double as by now the saga has gone full circle. As shoot-em ups go this two hour treat is exciting with never a dull moment. Catch all the action in this VVS Films presentation at countless Cineplex Cinemas and Landmark Theatres still left standing in British Columbia.

Beautiful Sofia Bulgaria is where much of the action in Angel has Fallen takes place. Bruised and battered is one Mike Banning. Long known as the Presidents go to guy when the going gets tough not even Gerald Butler can offer much hope as a somewhat disgraced secret service agent. Thanks to a nefarious scheme Banning is left on his own. Out to outsmart a bonafide  terrorist of a different bent its fun to watch and wait as this intelligence insider must do what he can to, amongst other things  thwart the bad guys/gals, save the President and -oh yes – stay alive.
Yes, we have all  seen this story before. Somehow Butler manages to pull off this man on the run /one man against the world theme. Lots of explosions abound in this ear-piercing bullet ridden adventure. Despite some familiarity it’s good to know that Mike Banning doesn’t seem to have lost his touch even though some personal and emotional problems come to the fore.
Again that presidential aura seems to rub Morgan Freeman (KISS the Girls) the right way in this  action assault that fans of macho behavior and necessary heroics should warmly embrace.