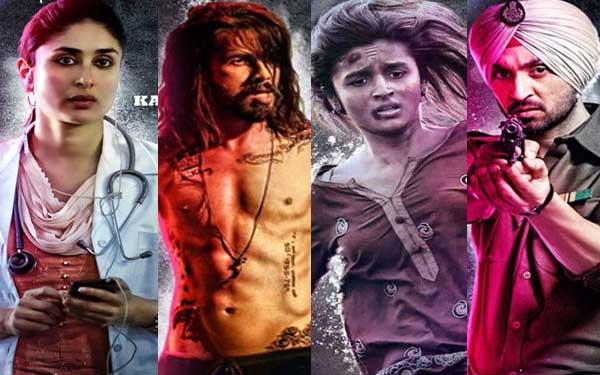 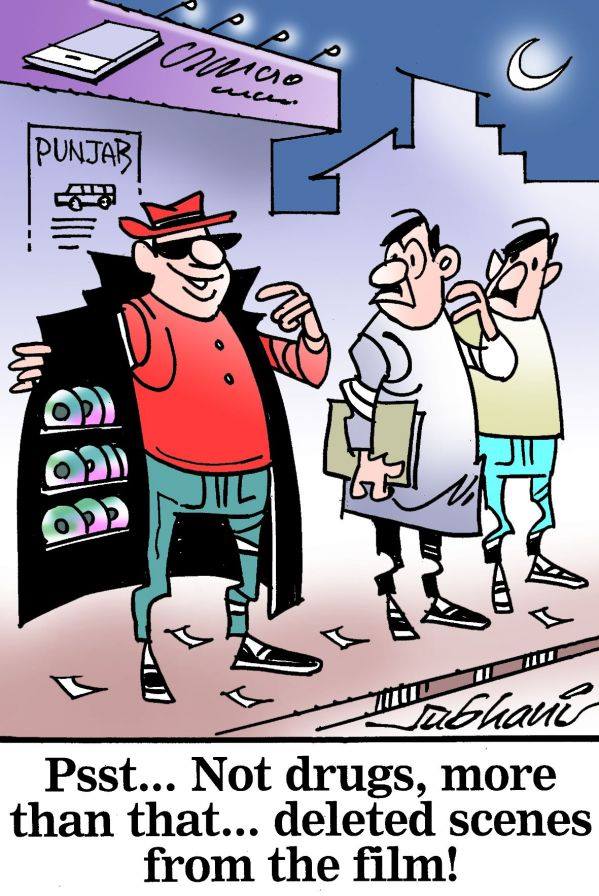 The makers of Udta Punjab had hardly celebrated their victory as the Bombay High Court directed the Central Board of Film Certification (CBFC) to release the film with just one cut, as well as an ‘Adult’ certificate when it was found that certain sites had leaked Udta Punjab on line. Apparently, it’s the same print which was objected by the Censor Board. Anurag Kashyap and Ekta Kapoor immediately lodged a police complaint for cyber piracy and the sites were closed, however, the damage was done as the film is now widely downloaded around the world. Slated for global release on Friday, June 17, the star cast comprising of Shahid Kapoor, Alia Bhatt, and Diljit Dosanjh immediately started tweeting and requesting their fans to not download but watch the film on big screen and it’s to be seen that Udta Punjab, which has been in news ever since CBFC chairman Pahlaj Nihalani suggested 89 cuts with no reference to Punjab, will benefit or lose out from the unprecedented publicity surrounding the film. Whatever the outcome may be, the Udta Punjab vs CBFC controversy has clearly proved that public outcry can change anything and political interference would not and should not be tolerated.

How high Udta Punjab will fly is entirely up to the audiences, and especially the Punjabis as the film is about the drug menace in Punjab. The situation is grim in Punjab and it’s for the Punjabis to decide if they want to see the downloaded pirated version to ignore the worsening situation or see Udta Punjab in theatres to tackle the problem and send out a clear message to all the politicians that ‘enough is enough’ and it’s about time something is done otherwise many more will fly all over Punjab!

Johny Lever is The Father Of Indian stand up comedy!

It was billed as the ‘First Indian Comedy Show’ at Vancouver’s iconic Hard Rock Casino, and Johny Lever lived up to his name as the audiences were treated to 2.5 hour of non-stop comedy, mimicry, singing and dancing by Johny and Jamie Lever, and Gaurav Sharma for what some are saying as the ‘Finest Comedy Show Ever’! With Ash Dhawan, BC’s Funniest Female Comedienne of 2014 & 2015, starting the show with her brand of Desi humor and Surrey jokes, the stage was set for an evening of clean family comedy and going by the reaction of so many, it seems the young and the young-at-heart enjoyed the evening thoroughly. KVP Entertainers thanks each and every one for making Johny Lever Live a huge success, and sincerely thanks all sponsors, media, BC’s very own Ash Dhawan, singer Teji Sandhu, Nanak Foods for their sweet delicacies before and during the show, Shiamak Vancouver for their amazing dancers and above all Johny Lever, Jamie Lever & Gaurav Sharma for making it a memorable evening of rip roaring comedy! 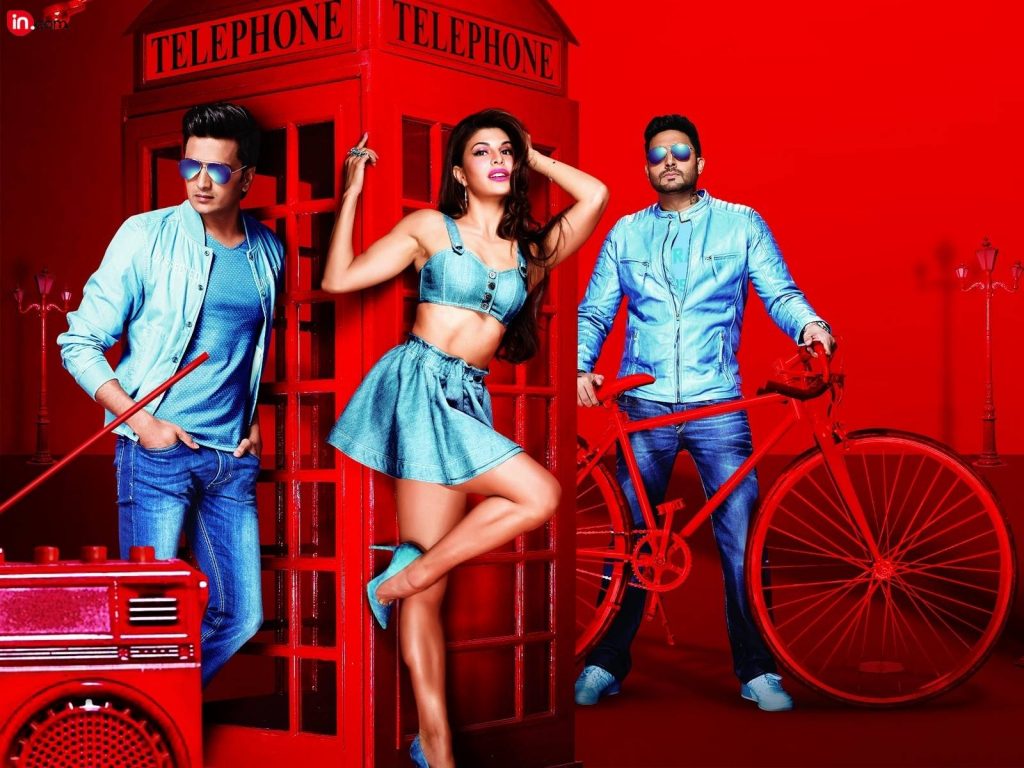 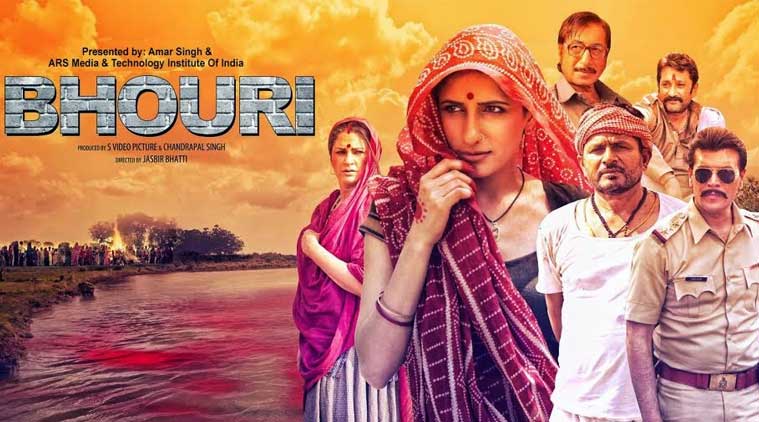 Audiences reign supreme in India and it was proven again as the much maligned and critically thrashed Housefull 3 crossed Rs.100 crores at the box-office in 13 days. While Akshay Kumar has much to celebrate as it was his second film of 2016 to join Rs.100 crore club after Airlift. Abhishek Bachchan is much relieved as it’s his first hit after a string of flops, and Sajid Nadiadwala’s golden run continues with yet another hit!

Meanwhile, all eyes are on the much publicized, bruised and battered Udta Punjab, which after a long battle with CBFC, keenly awaits the result as it finally releases on today (June 17) across the globe, along with Nagesh Kukoonur’s Dhanak, Love U Alia & Bhouri. Oh yes, Sujoy Ghosh’s TE3N with the dream team of Amitabh Bachchan, Nawazuddin Siddiqui, and Vidya Balan failed to impress at the box-office as it struggled to reach Rs.15 crore.

Surrey’s very own Jugpreet Bajwa continues to impress at this year’s SA RE GA MA PA singing competition and already he’s won the hearts of judges, audiences and 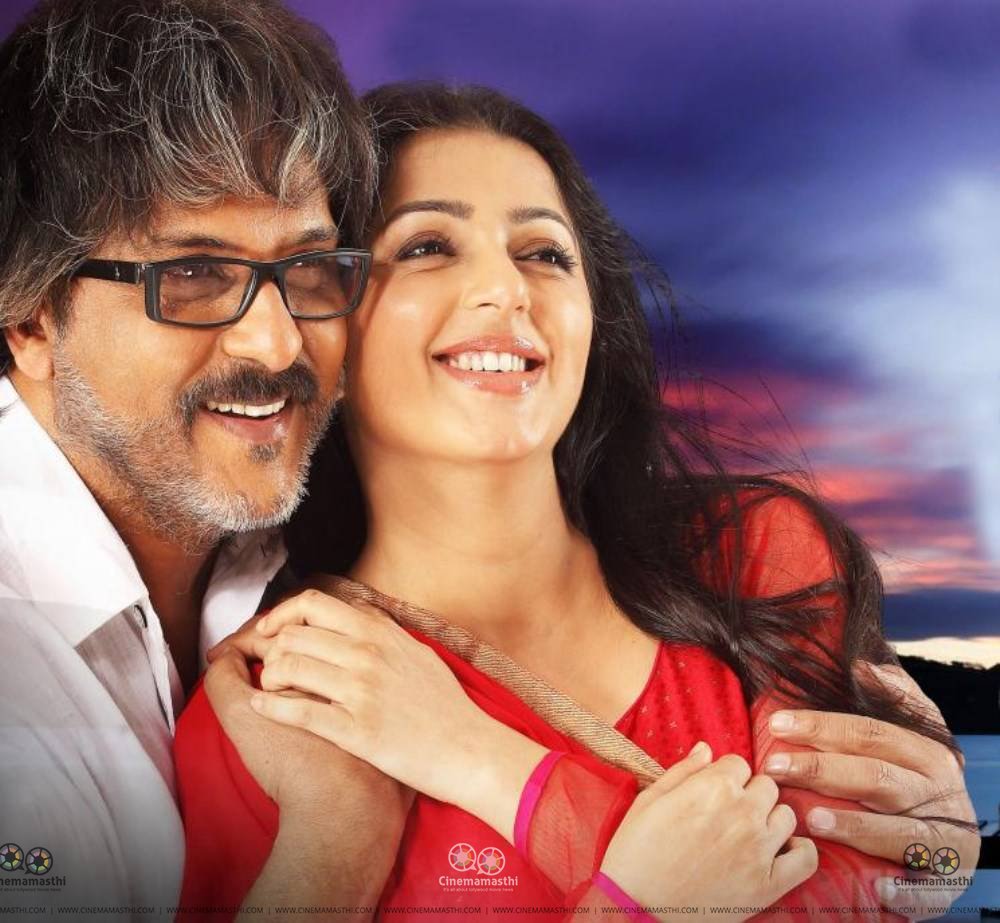 guests like Salman Khan, Aishwarya Rai Bachchan, and many more and without doubt, all British Columbians or rather all Canadians are rooting for Canada’s only participant in the competition.

Tickets for Sunidhi Chauhan and Ayushman Khurana’s concert on Sunday, July 24 at Vancouver’s Orpheum Theatre are selling out fast at www.vtixonline.com and with that, it’s time to say good bye but not before reminding you all to watch this week’s Yaadein featuring South Indian heroines in Hindi films from Delta’s Chettinad Dosa King

on Sunday, June 19 at 1 PM on SMC#116 as KVP Entertainers wishes all dads a very Happy Father’s Day!