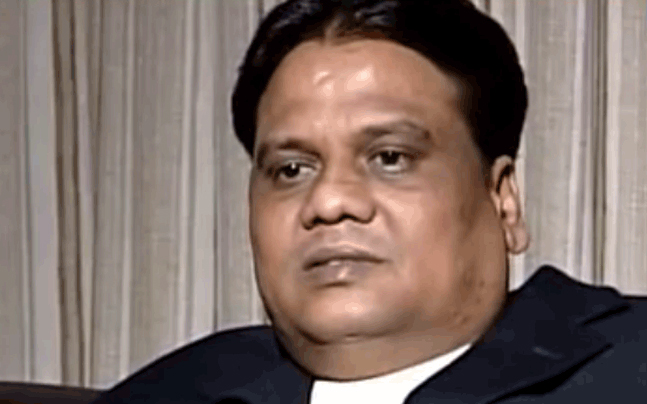 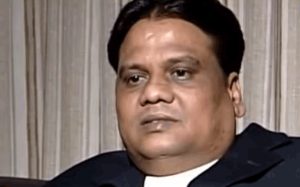 It is the first of the nearly 85 cases Rajan faces in which he has been convicted.

Rajan, who was present via video-conferencing, was held guilty of possessing the fake passport.

The sentence came despite his counsel Anshuman Sinha and Vijay Kumar Pandey submitting to the court that the passport was given by someone on behalf of the state. They also said their client was fighting against terrorism and helping the country.

They said that Chhota Rajan faces a threat to his life from underworld don Dawood Ibrahim.

Chhota Rajan sought leniency on the ground that he has undergone by-pass surgery and is having three daughters, who are studying.

Defence counsel S.P.M. Tripathi sought leniency for Shah contending that the 65-year-old is a retired serviceman, his wife is also a retired public servant and both of them have no child.

Counsel for Rahate, 65, and Lakshmanan, 64, requested the court to show the leniency due to their old age and the ailments they too are suffering.

However, the prosecution sought maximum punishment for the convicts.

The court said the passport officials abused their position by issuing the fake passport to Rajan.

All the four were on Monday convicted for cheating, using as genuine a forged document, forgery for purpose of cheating, cheating by impersonation, and criminal conspiracy under the Indian Penal Code and the Passport Act.

The court also convicted them for criminal misconduct under the Prevention of Corruption Act.

On June 8, 2016, the court framed charges against Chhota Rajan as well as Rahate, Shah and Lakshmanan.

The CBI chargesheet alleged that Chhota Rajan got a fake passport issued in the name of Mohan Kumar from Bengaluru in 1998-99 in connivance with Rahate, Shah and Lakshmanan.

Rajan is accused in nearly 85 cases relating to crimes like murder, extortion, smuggling and drug trafficking. He has cases pending against him in Maharashtra, Delhi, Uttar Pradesh, Gujarat and those registered by the CBI.

The don was arrested in Indonesia in October 2015 and deported to India in the following month.