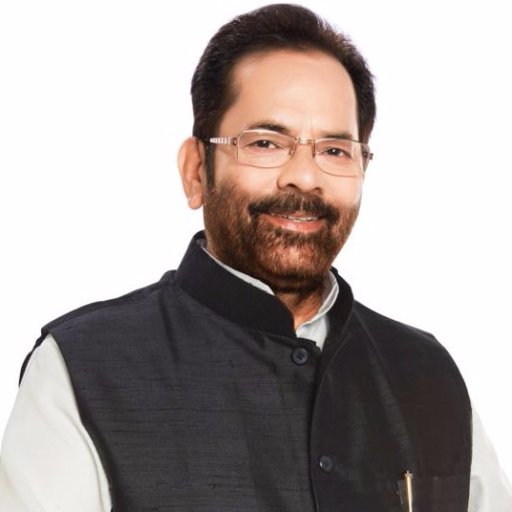 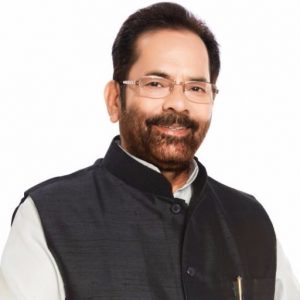 New Delhi: The central government on Tuesday said it has decided to withdraw subsidy given to Muslims for the annual Haj pilgrimage.

Announcing the decision, Union Minority Affairs Minister Mukhtar Abbas Naqvi said it was in line with the government’s agenda to empower minorities without appeasing them.

“This is part of our policy to empower minorities with dignity and without appeasement,” Naqvi told reporters here.

He said the government would utilise the funds saved from withdrawing the subsidy for education of minorities, particularly girls.

Naqvi said the subsidy amount ranged from Rs 500-700 crore, which mainly went to the national carrier Air India that flew the pilgrims to Jeddah, along with Saudi Airlines, in a 50:50 ratio.

With the government already moving ahead with privatisation of Air India, the subsidy would not make sense, he felt.

Naqvi said the withdrawal of subsidy would not make much difference in the airfare from major cities like Mumbai, Delhi, Ahmedabad, Bengaluru and Kolkata, though it would make travel costlier from smaller cities.

“But to offset this cost hike, we have for the first time given the choice to pilgrims to select their point of embarkation. So, for example, a pilgrim from Srinagar may now embark from Delhi, or a pilgrim from Gaya may embark from Kolkata etc., to avoid extra expenses,” Naqvi said.

However, the Minister said that the government would “fulfil all its responsibilities it has towards its citizens” and would make all the arrangements for the pilgrims in Saudi Arabia apart from ensuring their safety, security and comfort.

The government had drafted the policy to abolish the Haj subsidy in phased manner after the Supreme Court asked it in 2012 to withdraw it gradually by 2022.

Last year, the government had formed a committee comprising eminent Muslims headed by retired IAS Afzal Amanullah to revise India’s Haj policy. The committee had recommended abolition of Haj subsidy and allowing women above 45 years of age to proceed on Haj without “mehram” (male guardian), among other things.

The government accepted most of the recommendations made by the committee.

This year, the highest number of Indian pilgrims are likely to go for the pilgrimage after Saudi Arabia increased India’s quota by 5,000.

A total of 1.75 lakh Indian Muslims can go for Haj this year.