Asian Journal
Home Columnists HOW MANY KNOW ‘ THE MAN WHO KNEW INFINITY ‘?

Srinivasa Ramanujan is acknowledged as the ‘Greatest Mathematician’, who in spite of no formal training in pure mathematics, excelled in mathematical analysis, number theory, infinite series, and continued fraction. However, he is hardly known by Indians. He became the youngest ever Fellow of Royal Society in 1918, the youngest ever seen, and the first Indian to become a Fellow of Trinity College, Cambridge.

Finally, the whole world will come to know the story of Srinivas Ramanujan (Dec.22,1887-April 26,1920), who died at the young age of 32 but before that compiled 3,900 results (mostly identities and equations) and wrote Ramanujan Prime & Ramanujan Theta Function, as the film The Man Who Knew Infinity, based on Robert Kanigel’s book The Man Who Knew Infinity: A Life Of The Genius Ramanujan. The film opens all over the world on Friday, April 29th.

Praised by American and London Mathematical Society, the film Stars Dev Patel as S. Ramanujan and Jeremy Irons as Professor G.H. Hardy. It premiered at Toronto International Film Festival in 2015 to loud applause and thereafter was screen

ed at Venice, Berlin, Singapore, Cannes and Indian International Film Festivals. It’s said that R. Madhawan was initially chosen as Ramanujan, however, the makers decided on Dev Patel because of his international stature especially after Slumdog Millionaires. An Indian Tamil film Ramanujan was made in 2014 but somehow did not get the proper exposure, however, this international film will certainly have a bigger impact as many mathematicians and those interested in 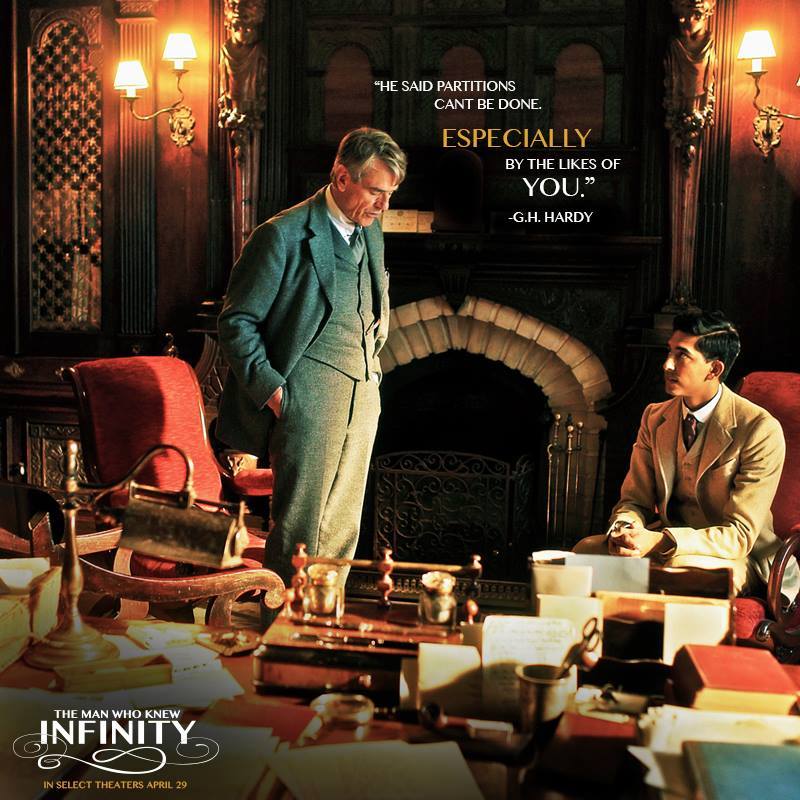 numbers are looking forward to the release of the film.

It is to be noted that Govt. Arts College, Kumbakonam & IIT Madras, Chennai have been celebrating December 22nd as Ramanujan Day, while State of Tamil Nadu celebrates it as State It Day. On Ramanujan’s 125th birth anniversary in 2012, the Govt. of India declared to celebrate December 22nd as National Mathematics Day and

Sastra University has instituted Sastra Ramanujan award of US$10,000 to any mathematician under the age of 32 and working on Ramanujan theories. Whether The Man Who Knew Infinity will create an awareness for Srinivas Ramanujan is still too far fetched, however, I certainly hope that the Indians would celebrate the life story of one of the greatest mathematician and certainly one of the greatest Indian, who’s still unknown to many Indians!!!

Ever since the Govt. of India announced Salman Khan as the Goodwill Ambassador for the upcoming Rio Olympics, many prominent members of Indian Sports and Bollywood have been trading barbs and insults.

It all started with India’s Olympic Bronze medallist Yogeshwar Dutt questioning the wisdom of selecting someone from Bollywood to inspire sports fraternity despite many role models like Sachin Tendulkar, P.T. Usha, Sania Mirza, and Saina Nehwal and it gained momentum when India’s ‘Flying Sikh ‘ Milkha Singh too joined the debate and questioned the authorities. While the Bollywood fraternity voiced their approval

for Salman Khan, his dad Salim Khan strongly defended his son’s appointment and even went on to say that Milkha Singh is a known personality only after the release of Bhaag Milkha Bhaag, a film based on the life of India’s greatest athlete, and should thank Bollywood. Well, not to be taken down easily, Milkha Singh shot back that Bollywood made money from his story as he sold it for only Rs.1.

And the saga continues…. Prominent film personality and MP Kirron Kher has defended the appointment and even Aishwarya Rai Bachchan surprised all by voicing her approval and the latest is that we may hear some sports personalities joining Salman Khan as the Goodwill Ambassadors. Who will join Salman Khan as the Goodwill Ambassador or if their joining will cool the angry sportspeople is still unknown but certainly the makers of Salman Khan’s upcoming film Sultan are having the last laugh as they will benefit the most from this undesired controversy, so stay tuned! 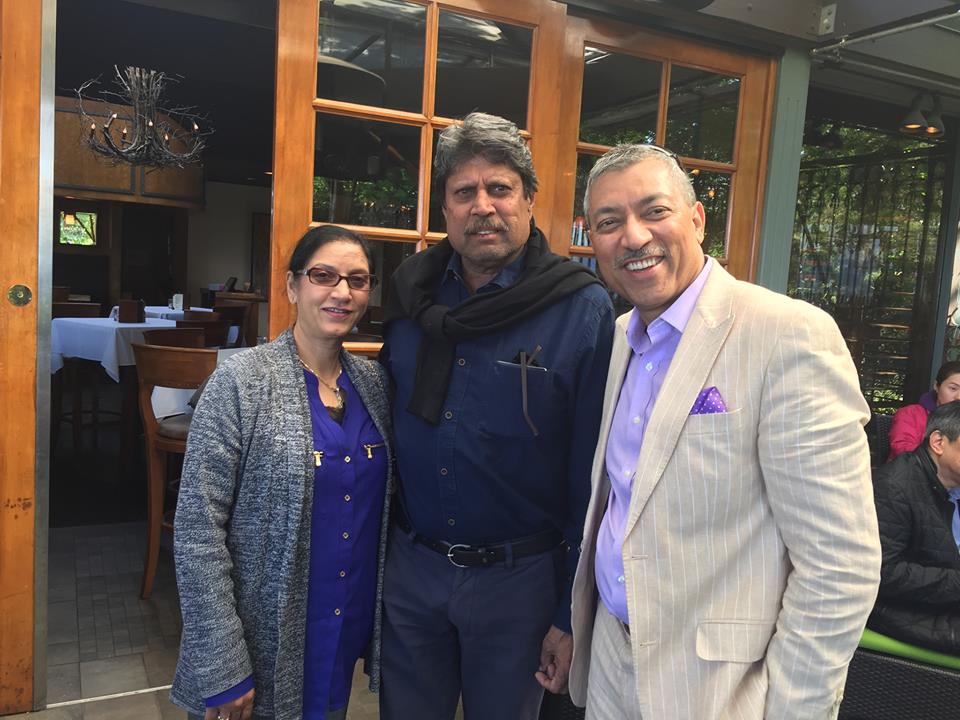 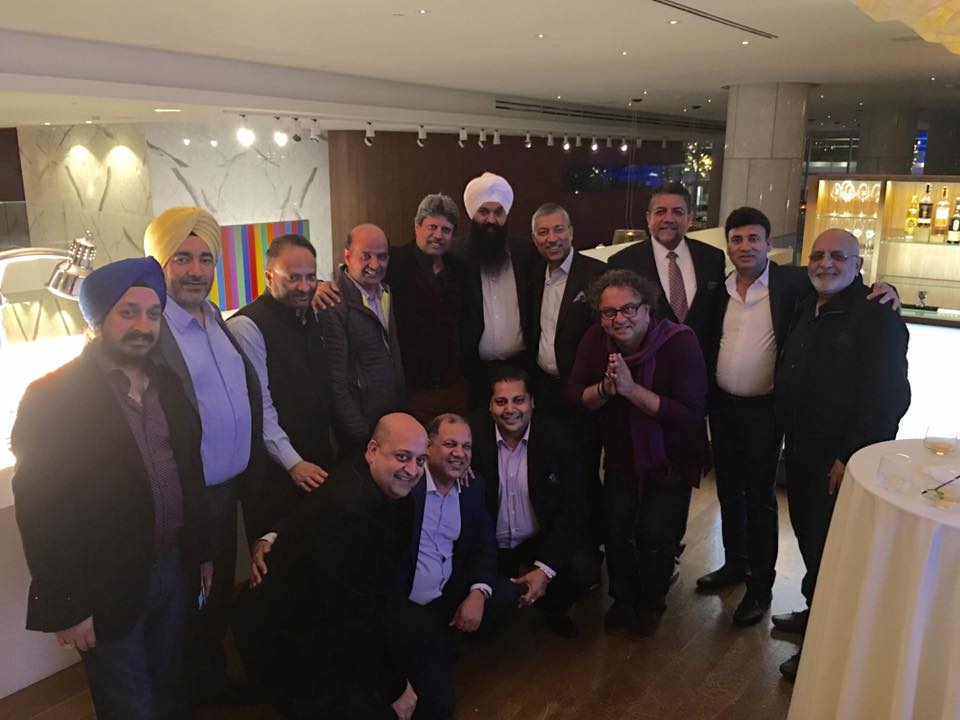 TIGER SHROFF’S BAAGHI MAY SURPRISE MANY!

Not many had high expectations from Tiger Shroff’s debut film Heropanti. However, the film was a hit at the box-office and won many awards for Tiger. As a result, everyone is anxiously awaiting the release of his second film Baaghi this week.

Produced by Sajid Nadiadwala again, Tiger is paired with very successful Shraddha Kapoor (celebrating the hat trick of Haider & ABCD 2) and their pairing has been making waves in the film industry. Coming after the dismal flop of Shah Rukh Khan’s Fan and non-performance of Santa Banta Pvt. Ltd., Nil Battey Sannata and Laal Rang,

Baaghi may surprise many as the songs and action sequences have won the approval of all, and many youngsters are looking forward to the hot pairing of Tiger-Shraddha. The success could herald the beginning of a new pairing in Bollywood!

Aakhri Sauda, Shortcut Safari, and The Man Who Knew Infinity are the other films opening this week.

Kabir Khan, the successful director of Bajrangi Bhaijaan and New York, who ruffled many in Pakistan with his anti terrorism film Phantom last year, became the easy target of protests at Karachi airport during his trip last week and though he dismissed the protests by a few disgruntled people, it became a topic of discussion with videos surfacing.

Manoj Bajpai for his superb performance in Aligarh, Madhur Bandarkar for making women centric films, and singer Amit Kumar and the comedy pairing of Krusna and Sudesh Lehri were some of the recipients of Dada Saheb Phalke awards for excellence this year. Instituted by Asha Bhosle, Dinanath Mangeshkar awards were presented to Ranveer Singh, Priyanka Chopra, and Sanjay Leela Bhansali for Bajirao Mastani. Meanwhile, Jeetendra received the life time achievement award.

With that, it’s time to say good bye but not before reminding you all that Johny Lever Live tickets are selling fast at Kamal’s Video Palace & www.ticketmaster.ca for their Saturday, June 11th performance at Hard Rock Casino Theatre.

This week’s Yaadein on Sunday, May 1st at 1 pm on SMC#116 features Bollywood artists born in Lahore, Pakistan, brought to you from Lahori Sweets & Restaurant. So don’t miss it!