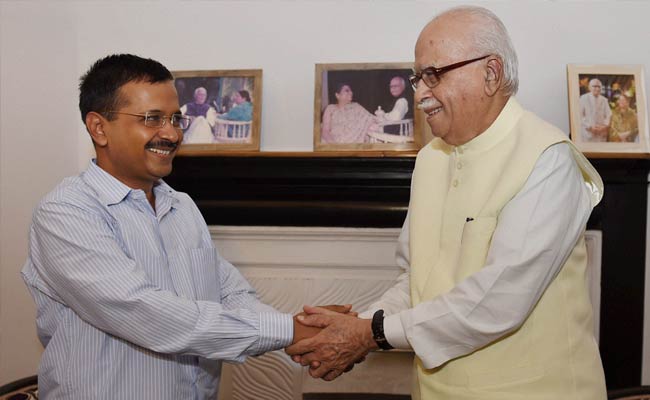 Team Salama Gala for supporting families and kids with cancer organised at Aria Banquet and...

Body found in Fraser River in Richmond, Coroner’s Office yet to confirm identity

Trust, but verify – By Eamonn Percy