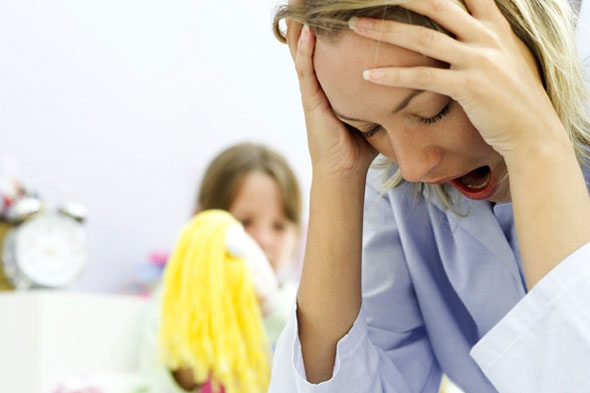 New York: Researchers have found that only 20 per cent of young people diagnosed with anxiety will stay well over the long term, no matter which treatment they get.

The study, published in the Journal of the American Academy of Child and Adolescent Psychiatry, examined 319 young people aged 10 to 25 who had been diagnosed with separation, social, or general anxiety disorders.

“When you see so few kids stay non-symptomatic after receiving the best treatments we have, that’s discouraging,” said co-author Golda Ginsburg from the University of Connecticut, the US.

The researcher has suggested that regular mental health checkups may be a better way to treat anxiety than the current model.

For the study, the participants received evidence-based treatment with either sertraline or cognitive behavioural therapy or a combination of these two, and then had follow-ups with the researchers every year for four years.

The follow-ups assessed anxiety levels but did not provide treatment.

Other studies have done a single follow-up at one, two, five, or 10 years out, but those were essentially snapshots in time. This is the first study to reassess youth treated for anxiety every year for four years, the researchers said.

They also found that about half the patients relapsed at least once, and 30 per cent were chronically anxious, meeting the diagnostic criteria for an anxiety disorder at every follow-up.

Females were more likely to be chronically ill than males, the researcher said.

Other predictors of chronic illness were experiencing more negative life events, having poor family communication, and having a diagnosis of social phobia.