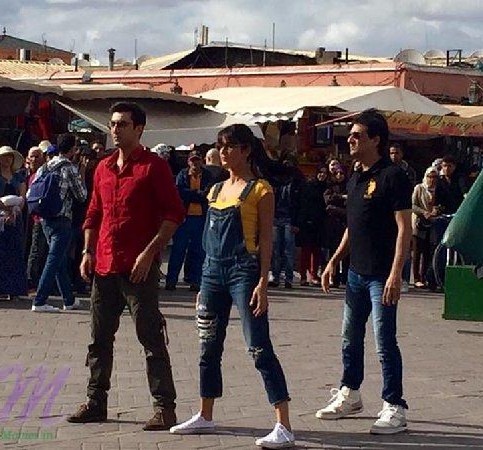 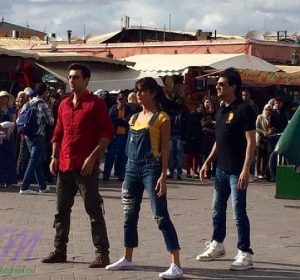 The much-anticipated movie Jagga Jasoos released their first song and video Dil Ullu Ka Pattha and as expected the views are in millions and it is appreciated globally.

Thanks to choreographer Shiamak Davar who is known for doing things in his own unique way, he succeeds once again wowing all with his simple yet quirky moves that bring out the magical chemistry between Ranbir Kapoor and Katrina Kaif.

Shiamak has choreographed both the stars on stage for numerous award shows but working together in a film for the first time. This Disney Production directed by Anurag Basu has had people excited for a while and with this one song, this looks like a success story in the making.

We can’t wait for the other songs choreographed by Shiamak to release and of course for the film release on 14th July!