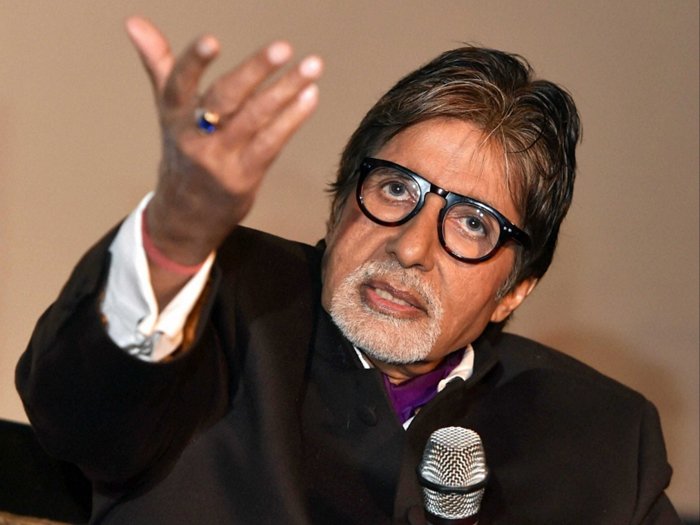 Kolkata: After many film personalities expressed support for the “Udta Punjab” makers who are locked in a stand-off with the censor board over suggestion of 89 cuts in the movie, Bollywood megastar Amitabh Bachchan on Wednesday joined the debate saying “killing creativity” can kill the “soul” of artistes.

At a press conference for his forthcoming film “TE3N” here, the 73-year-old actor was asked to comment on the controversy over “Udta Punjab” — a movie on the festering drug menace in Punjab.

He said: “I am not quite aware of what the issue is. I have been reading about it. All I can say is that don’t try and kill creativity. If you kill creativity, you kill the soul and that is all that we (artistes) have. That would be detrimental.”

“I know that there are rules and regulations… That’s something that the government has to decide. But as an artiste and a creative person, all I can say is that don’t kill creativity.”

Bachchan said if filmmakers are “dissatisfied”, they can approach tribunal and the courts. He termed the delay as “unfortunate.”

“But it is unfortunate that there is going to be a delay that they have to fight their way through the high court. In the past my films were denied release and we had to go to higher authorities. Eventually, creativity won. But yes delay was something that one had to cope with,” he observed.

Further, when censorship issues crop up at the time of release and everything is set up (distribution, set up, publicity, theatres, publicity, marketing), then it’s a set back, he said.

“If at that point of time there is an obstacle in the way in certification then it sets you back.”