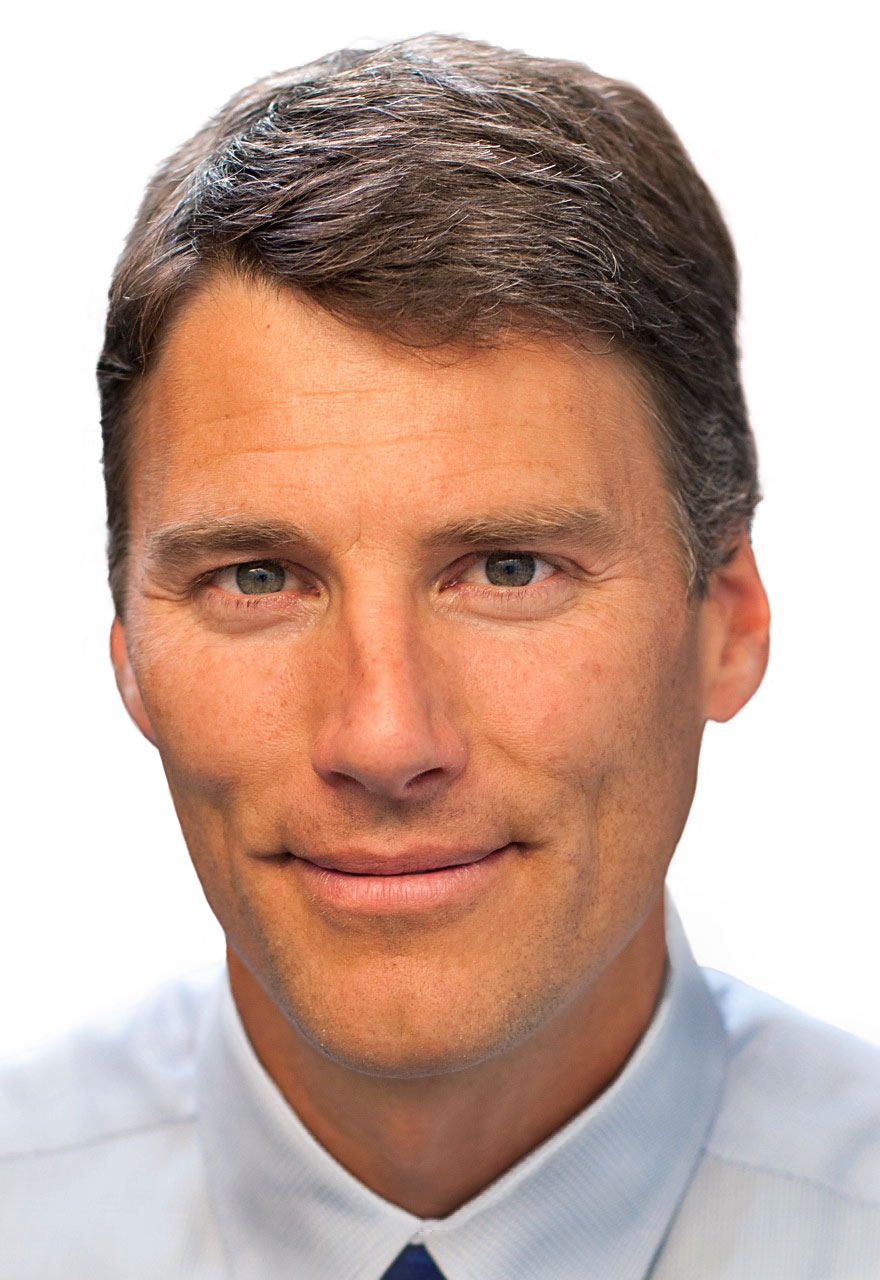 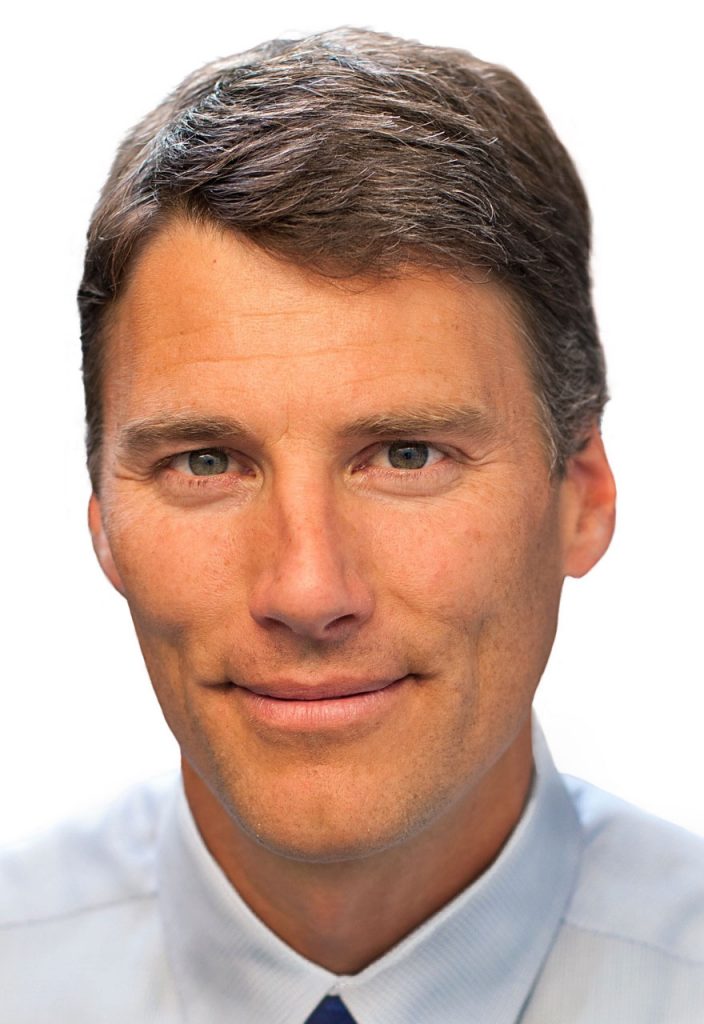 By Tamsyn Burgmann, The Canadian Press

Gregor Robertson announced Wednesday that he wants to give the province a deadline of Aug. 1 to join the city on a vacancy tax.

“The city will take action on taxing empty homes, with or without the help of the B.C. government,” Robertson said ahead of a session next week when council will consider a report on taxing options.

His call for “co-operative action” comes as the city faces an “urgent” affordability crisis and a rental vacancy of 0.6 per cent.

Vancouver’s predicament could be partially alleviated by taxing the owners of about 10,800 empty homes that were bought as investments in the city’s skyrocketing market, Robertson said.

“If we can get several thousand (units) on to the rental market in the near term, that’s an enormous new supply that typically would take many years to build.”

Robertson said if the province doesn’t come on board, the city will establish its own business tax on empty homes. The city can do so under the Vancouver Charter, legislation that incorporates the city and grants it greater powers than other communities under the B.C. Municipalities Act.

Under the preferred route with the province, however, a joint levy would be administered as a new “residential vacant” property class through B.C. Assessment, the organization responsible for property assessments throughout the province.

But he hasn’t gained any traction with government, despite conversations about addressing housing affordability with Premier Christy Clark.

“We need intervention. We need action taken urgently to deal with this. I believe the province recognizes there is a great need,” Robertson said. “It’s frustrating there has been no action to date from either the provincial or the federal government.”

“There’s a genuine concern on the part of all of us about the rental vacancy rate and the difficulties people are having locating rental accommodation, certainly in Vancouver,” de Jong said in an emailed statement.

“I think the mayor is providing a thoughtful suggestion, one we’re going to study closely.”

If the deadline passes without the province making a commitment, Robertson wants the city to charge the new business tax and divert the funds toward other affordable housing initiatives.

Raymond Louie, vice-chair of the Metro Vancouver Regional District, said the board has not taken a position on the matter of taxing empty homes.

“But I know through discussions with many mayors and councillors that housing affordability is a major concern within the region,” he said in an email.

The Real Estate Board of Greater Vancouver recently said the benchmark price in May for detached houses increased to more than $1.5 million, a jump of nearly 37 per cent jump from a year earlier.