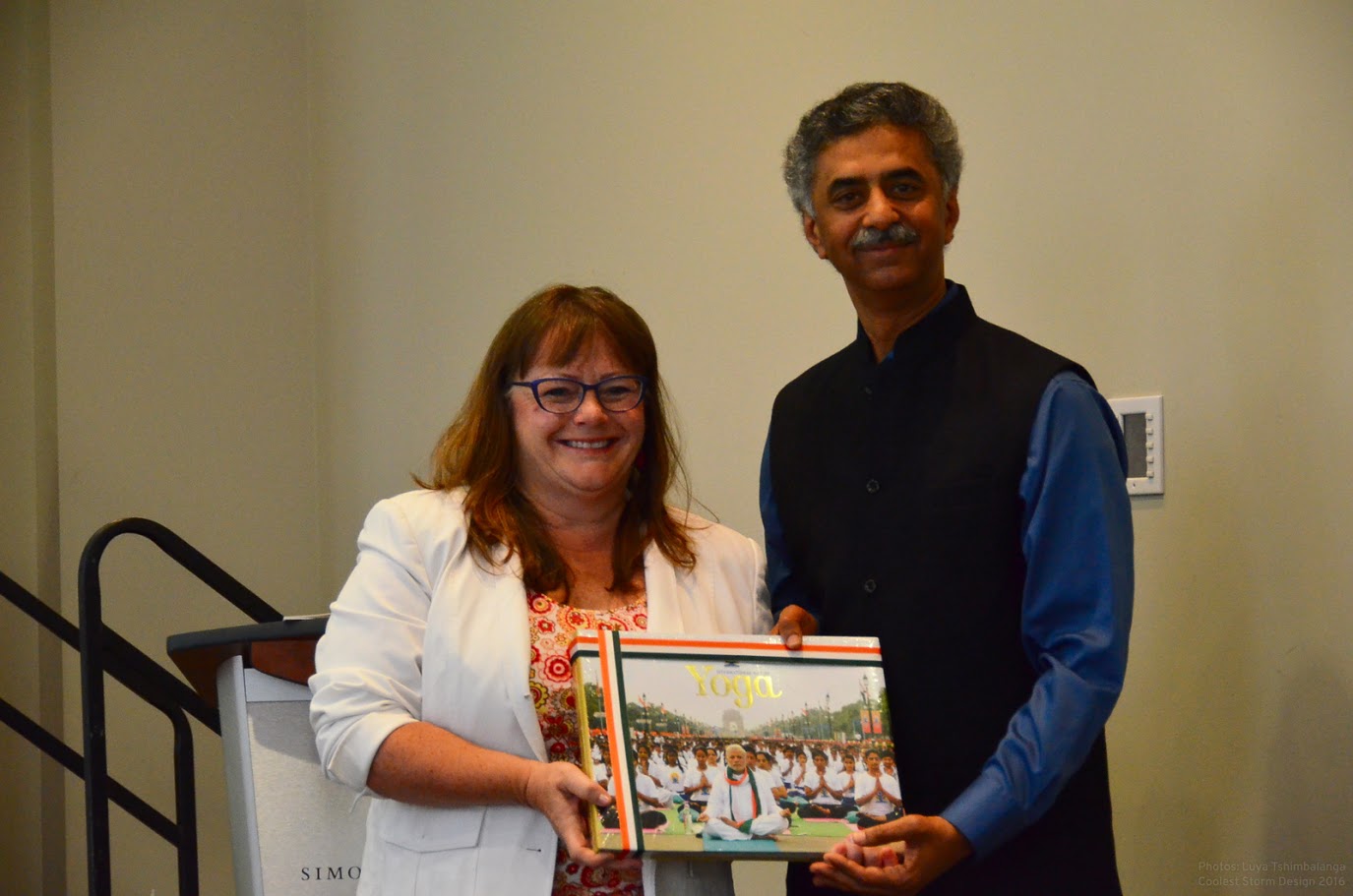 Surrey: Millions across the world celebrated 2nd International Yoga Day on June 21, and the mood was equally upbeat in British Columbia. Different Yoga events were organized across the province but the main event took place at SFU Segal Building, Vancouver Downtown which was organized by the Indian Consular Office. Consul General of India to Vancouver, Mr. Rajiv K Chander, lauded the community enthusiasm for yoga and expressed his desire to have a “bigger event next year.”

A gala dinner was organized by Aditya Tawatia, President Indo-Canadian Socio Economic Association (IC-SEA) at Crystal Banquet Hall in Surrey on June 25, where he addressed a full audience. He stressed on the teachings of Guru Nanak Dev and Swami Vivekananda to attain internal peace. He also he thanked the Consul General of India in Vancouver, Mr. Rajiv.K. Chander, for his visionary steps to host a very successful Day of Yoga event.

The gala was also attended by Sukh Dhaliwal, MP Surrey-Newton. “Yoga is a tool that can bring harmony and peace among the people,” he claimed. “The federal government has committed to providing free yoga practice in front of the Parliament Building in Ottawa every Wednesday at noon.”

IC-SEA also recognized others for their commitment to yoga and community initiatives, including Nirmala Raniga from Deepak Chopra institute, Yogicharini Maitreyi, Naseem Gulamhusein from Langara, and Dr. Larra Shah from Mumbai.

A yoga protocol souvenir was also unveiled on this occasion.

The well-known classical musician Cassius Khan, along with his troupe, mesmerized the crowd, along with Sri Venu’s non-denominational kirtans. 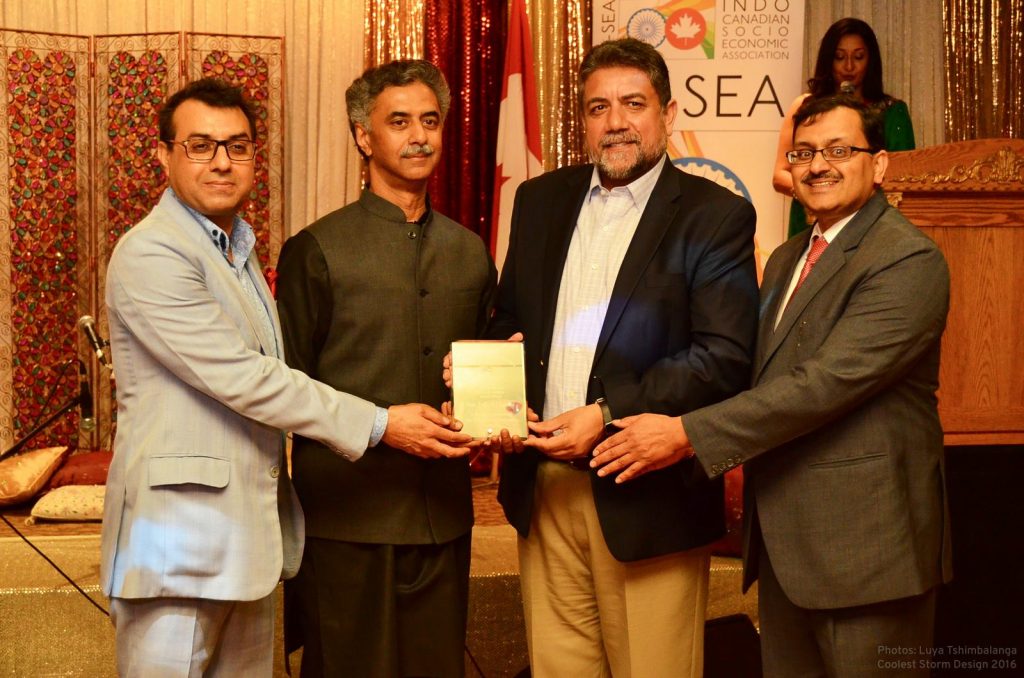 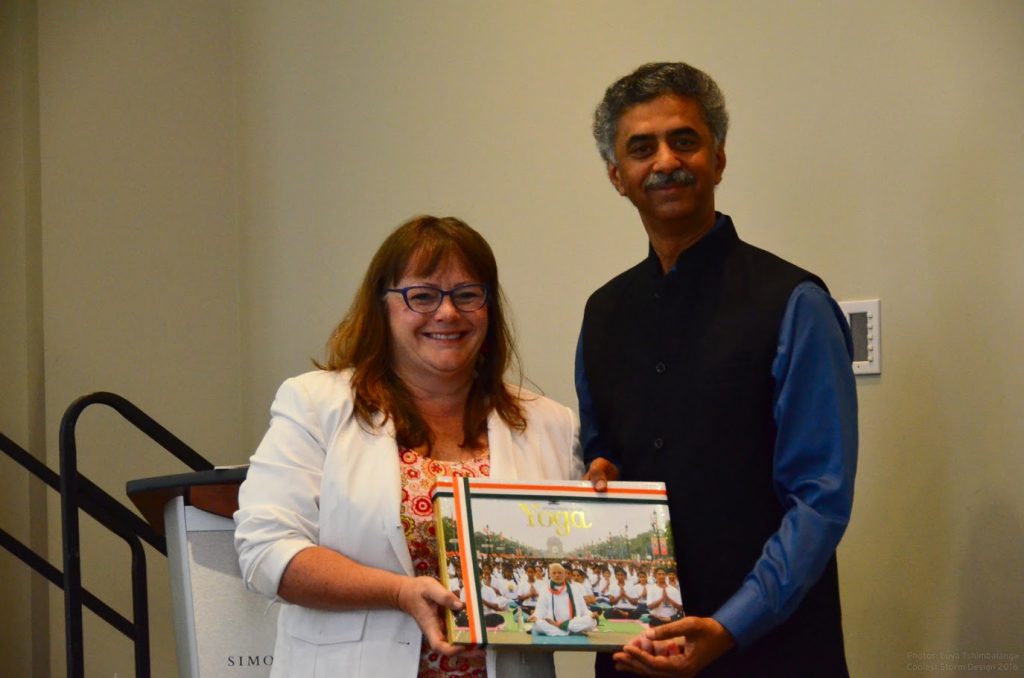 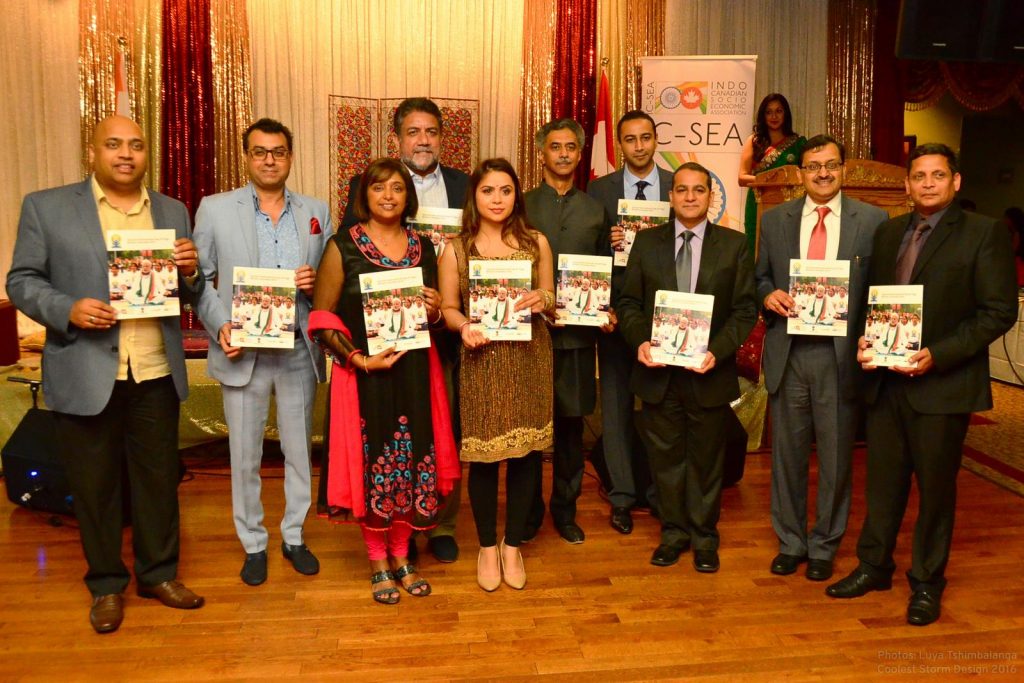 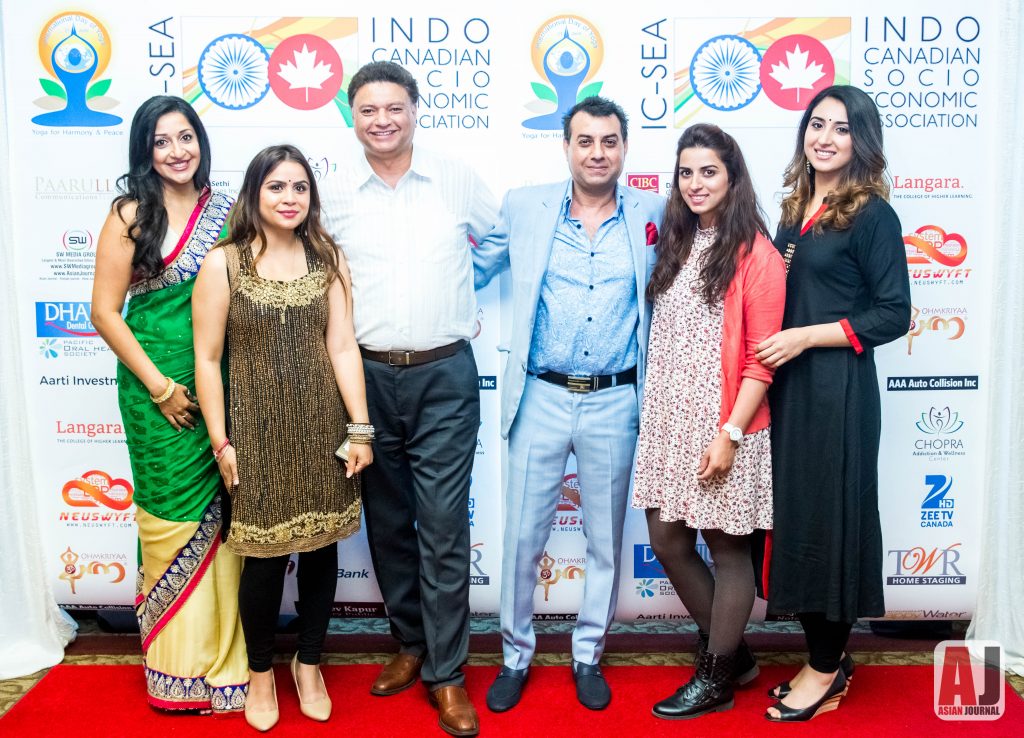 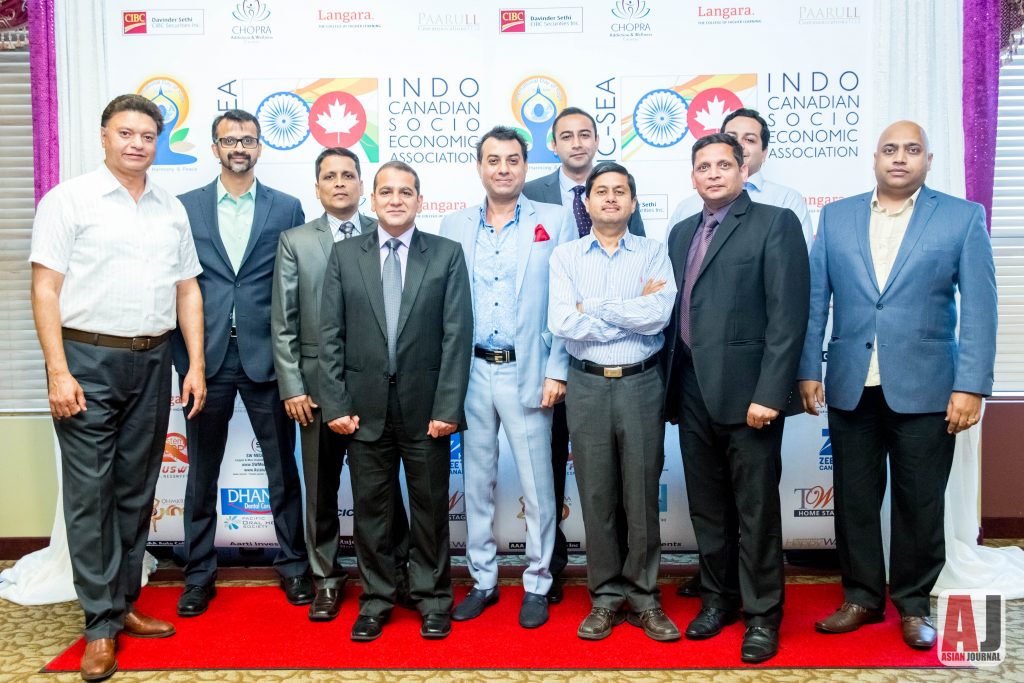